Localfantasyleagues.com is offering the public free usage for the rest of 2022. Enjoy! 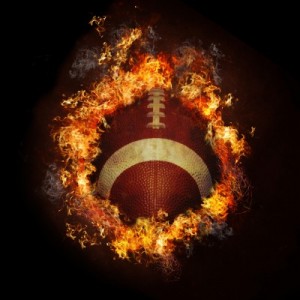 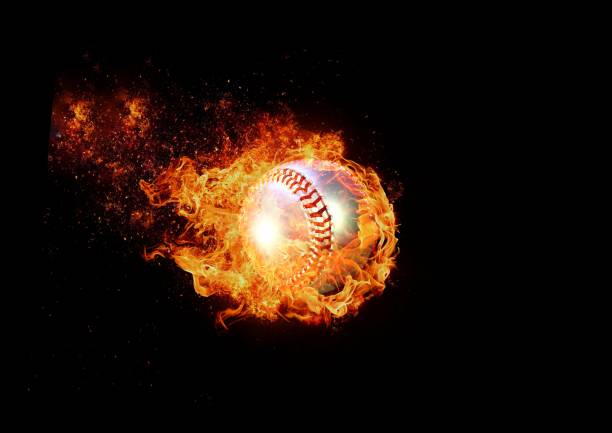 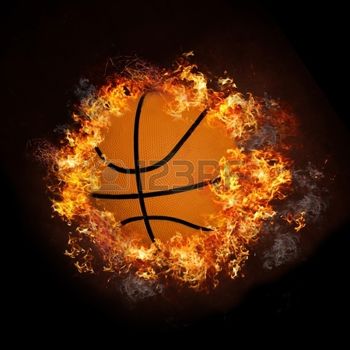 After a few years of playing with random people online, I found it to be very disappointing. I, like a lot of people enjoy the comradery, the back talk, the competitiveness, and of course the trading. With random people online many times none of this happens. You get people who never respond to trades, people that never post on the message board, and let’s face it you’re usually never seeing these people ever again.

So, in 2016 I started hosting in person drafts with fellow people I had met around town. It wasn't easy to find people in person. I tried social media like Reddit, Facebook, and a few other sources. At most I would find enough to fill 1 10-person league, and even when I would find enough people not everyone would agree with the league settings.

After doing this for a few years, I found that actually playing with other local people to be way more fun and exciting. Now there were people to actually speak to in person, watch the games with, make side bets, have group events with, have a in person draft party, even a Superbowl party, and of course make new friends. I have always since preferred to do it this way, in person.

Since I had such a hard time finding people in person to actually create a league for, I thought to myself there needs to be a better and even more so, an easier way. None of the platforms offered a way to connect with local people near you. Some offered a forum to create a league but again no way of connecting you with local people, and thus my idea began to take form, and so in 2021 I started making my idea a reality.

What does Local Fantasy Leagues do and how does it work?

Local Fantasy Leagues is a Social media platform dedicated to help Fantasy sports players find and interact with others in their own local area. It allows people to pick their sport of preference, find their closest city and interact and connect with others in that area. The purpose of doing this is so that people can start creating their own local groups to socialize with, play the sport together, meet up, make friends, and so on. My hope is that this becomes a widely useful tool in the Fantasy sports industry. One that fills a void that currently exists. Local Fantasy Leagues does offer an option for users to continue to connect with others around the world online, but at its core it is designed for the in person social interaction of people to find and socialize around other locals in their area around a common fantasy sport.

On the home page select the sport you are interested in

Find your state and closest city

Start creating groups, join groups and interact with others

Be a part of our reputable sponsors today. We as a community are growing, increasing in numbers and popularity and you could just be a part of that growth as well. Become a sponsor today.

Localfantasyleagues.com is offering the public free usage for the rest of 2021. Enjoy! 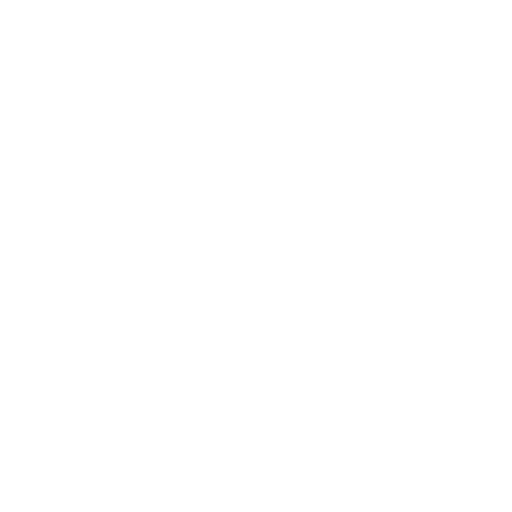